In light of the current USD scarcity crisis that started 4 months causing a severe deterioration in the exchange rate and the purchasing power of the Lebanese Pound (over 50% versus the USD), an international financial report has emerged claiming that the Lebanese economy has transformed into a cash economy; unlike normal world economies. This transformation has occurred as a result of major financial failures within the Lebanese state as well as its banking sector.

The report answers: “Hezbollah are the only remaining entity that is capable of injecting United States Dollars into the market. This is because they possess a variety of foreign income streams including but not limited to direct financial support, steel, medicine, and other goods they obtain from Iran. Therefore, it is Hezbollah who control the foreign exchange rate in Lebanon; not the central bank. They also manipulate the market through selecting where and when they buy as well as who they purchase from. As a result, the Secretary Genernal of Hezollah Hassan Nasrallah has become the effective governor of “Bank du Liban”.

The report lists the expected consequences resulting from this situation, prominently:

1- It remains in Hezbollah’s interest that banks continue to falter and remain powerless as they are today.

2- Hezbollah money is continuously laundered through the entire financial and banking system.

3- All Lebanese commerce, even within the Shiite community, unaffiliated with Hezbollah will suffer great losses and possible bankruptcy. In addition, many commodities will be replaced by Iranian alternatives.

4- Hezbollah markets Iranian medicine by supplying the Ministry of Health.

5- Hezbollah evades all state and value added taxes on their commercial and financial operations.

The report concludes: “Accordingly, Hezbollah successfully circumvents the US sanctions imposed upon itself and Tehran. As the entire economy transforms into a cash economy, especially when the value of Banker’s Cheques has been reduced by 35%, Hezbollah is overseeing the death of the Lebanese economy and filling in its successor.”

The aforementioned also explains the failure of the central bank attempts to control the market exchange rate at a fixed 2000L.L/$. Hezbollah are the ones currently controlling the price. An economic expert explains: “The new circular issued by the central bank that requires licensed exchange shops to limit dollar exchanges to a maximum of 30% above the official rate and maintain adequate spread rates will not achieve anything. On the contrary, it will only harm licensed exchange shops and disrupt their operations while unlicensed black market exchange operations will proliferate especially within areas where laws are unenforced.”

The expert concluded by asking: “Can the central bank regulate money exchange operations in the Southern Suburb, the South, or even Bekaa?” 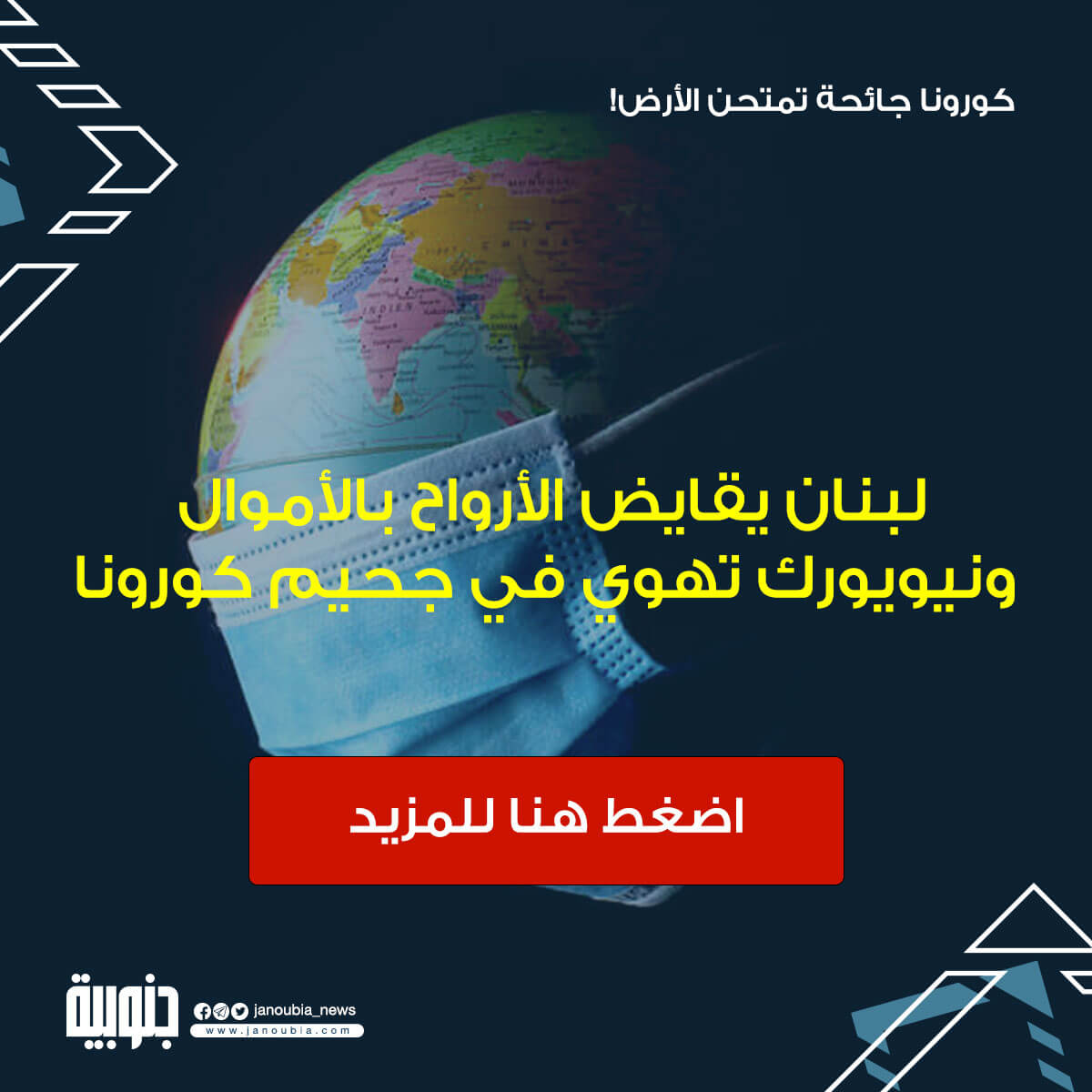