التجاوز إلى المحتوى
الرئيسية Janoubia English Hezbollah: No Need to Panic, «Corona» – like the Lira – is Fine
شارك عبر فيسبوك
شارك عبر تويتر
شارك عبر الوتساب
Neither the country nor its currency is well as the people face the disasters head on with no help from the government. Hezbollah and Hassan Diab along with their government are intent on letting Lebanon collapse without lifting a finger or thinking of a solution.

Two events have developed today in the Lebanese scene along the arrival of the heat of March. The price of the dollar has risen drastically, and so has the number of diagnosed Corona patients. If the situation remains on its current trajectory, there will not be enough panic to go around for everyone. Nothing is fine; neither the Lira, nor the dollar, nor the failing government that is continuing to flounder left and right.

The ‘man in charge’ of the government is still occupied in meetings, and committees, and with experts as he decided to decided what has already been decided. Saturday will mark the opening chapter of the era of achievements as he prepares to default the Eurobond payment after having no problem fulfilling the $71m interest payment a few weeks ago.

For the first time since the start of the economic crisis back in September 2019, the price of the dollar soared by 70% compared to the official rate; reaching 2700L.L/USD. According to economic experts, this no longer means that we are headed towards disaster, but that we have actually reached our destination.

The sudden rise in the exchange rate and the corresponding collapse of the Lebanese Lira confirms the lack of confidence in Diab and Hezbollah’s government, as well as the options they are considering which amount to nothing more than the ink they are written with. For nearly a month, Diab and the forces of the majority have been actively inciting despair among the people. This serves their agenda of stipulating the return of the former government and its operatives, in return for a rescue operation.

On the other hand, Hezbollah seeks to shut down all possible avenues of realistic economic solutions according to sources. Hezbollah’s Deputy Secretary General Naim Qassem has launched unprecedented attacks on the IMF and is suggesting that a popular revolution could arise from incorrect government policies as well as inaction. This is due to their fear of certain reforms that might be imposed by the IMF in return for borrowing several billion dollars to maintain the countries affairs.

The recklessness towards the country, its citizens, and inhabitants has led to the collapse of the Lira and to the impoverishment of the people. Meanwhile, some still insist that the Lira is fine.

The Corona virus continues to arrive to Lebanon from Iran as officials admit they are unable to prevent airport arrivals from Iran as that is a decision controlled by Hezbollah. Rafik al-Hariri public hospital on the other hand is becoming overpopulated with 15 new cases; in addition, 50 suspected cases are tested in a daily matter consuming many vital resources.

The response to these policies came swift from underneath the ‘Mcharafiyeh Bridge’ and ‘Ghobeiry Square’.  The Lebanese opposition snowball will grow. Officials ought to take on the responsibilities or leave immediately. Insistence on failed policies and stubbornness will unleash a hunger revolution that will devour all who oppose it! Lebanon is not fine. The flame is already ignited. 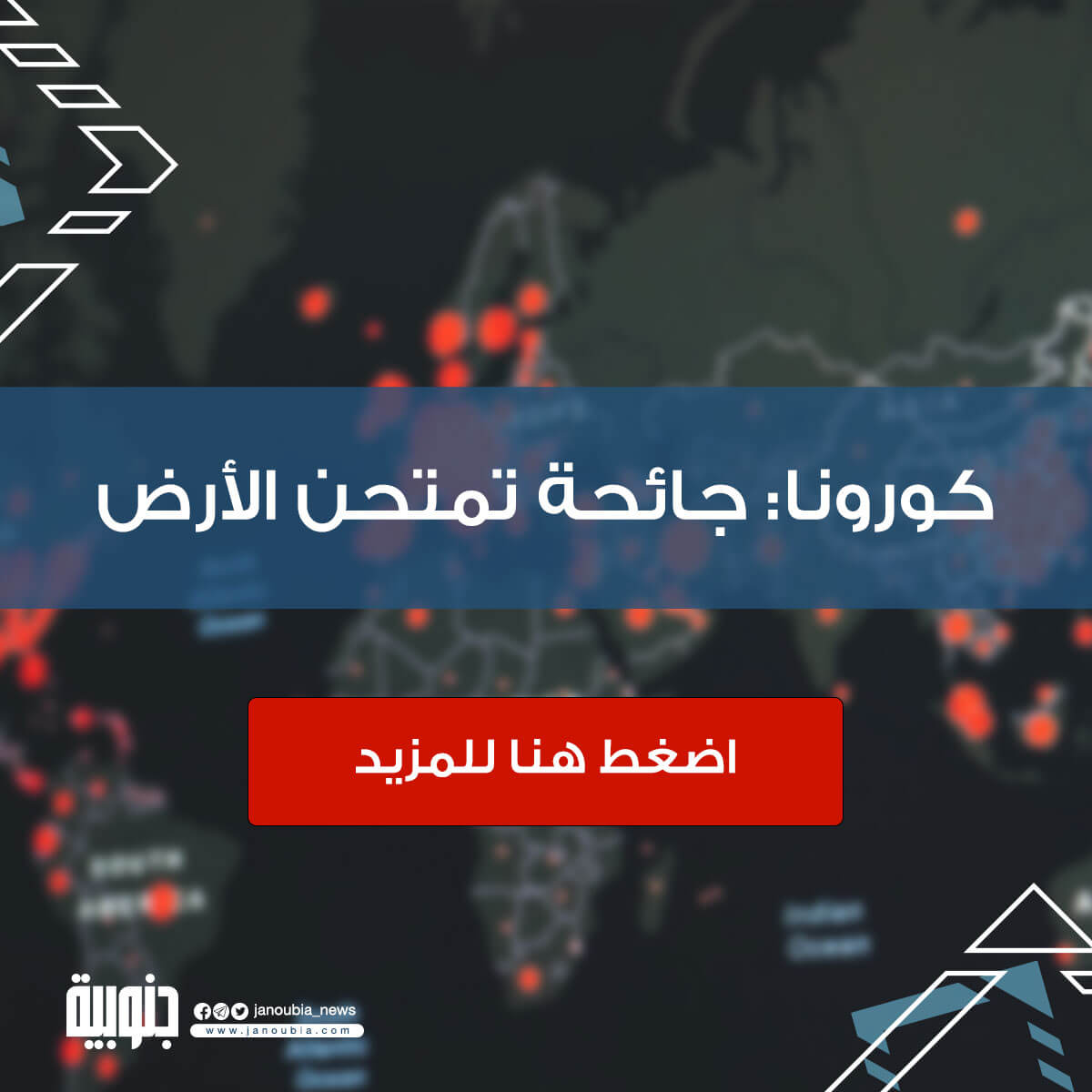